After several years of quietly publishing games based upon its own properties, as well as a number of up-and-coming indie games, Channel 4 has announced the creation of a dedicated mobile games publisher.

All 4 Games will be based at the company’s Glasgow headquarters. The publisher will be releasing of Channel 4 funded games, along with titles from third-party developers.

This is a major step forward for the company, which last week picked up an Emmy for it’s work on the game Reverse The Odds. Created by Chunk and Maverick TV, the game uses real-world clinical data to help crowd-source breakthroughs in research. 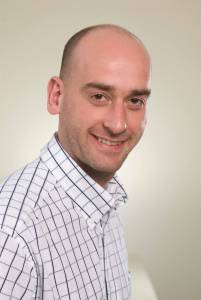 All 4 Games will be headed by Channel 4’s Commissioning Editor for Games, Colin MacDonald, who told us:

Channel 4 is renowned for working with growing creative companies and I’m delighted that we’re able to throw even more of its weight behind the games industry. With…